Thank you! Your submission has been received!
Oops! Something went wrong while submitting the form.

Demystifying the world of alternative assets, starting with fine wine

Alternative assets like fine wine have long been a cornerstone of wealth generation and preservation. 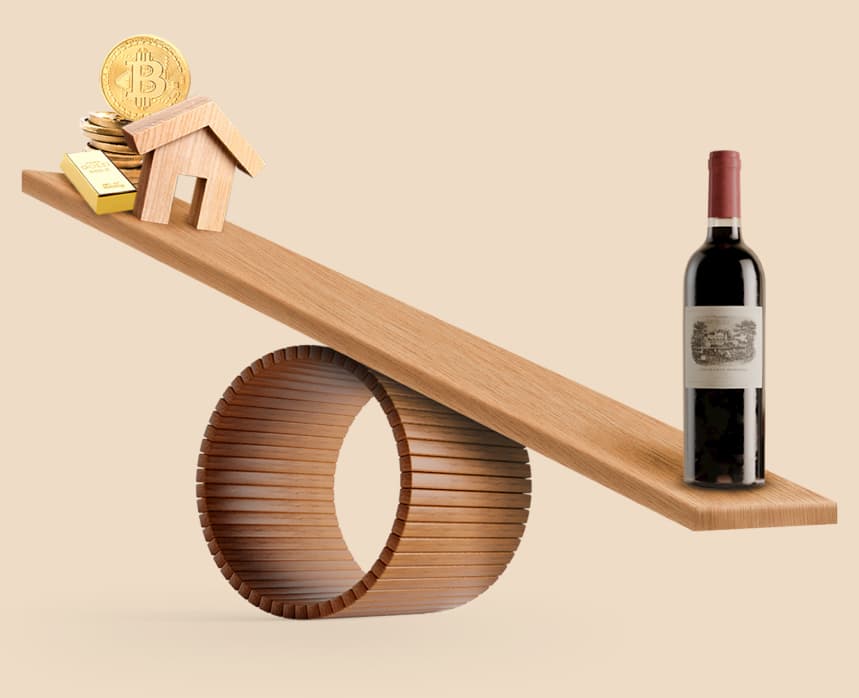 Barriers to entry are high

Quality access has been limited to the ultra wealthy

Today, even those with access face a lack of transparency, operational overhead, and high fees from established gatekeepers. This means costs are high and transaction volumes are low, with few options for liquidity.

A smarter way for people to access these opportunities, enabling greater participation and wealth creation 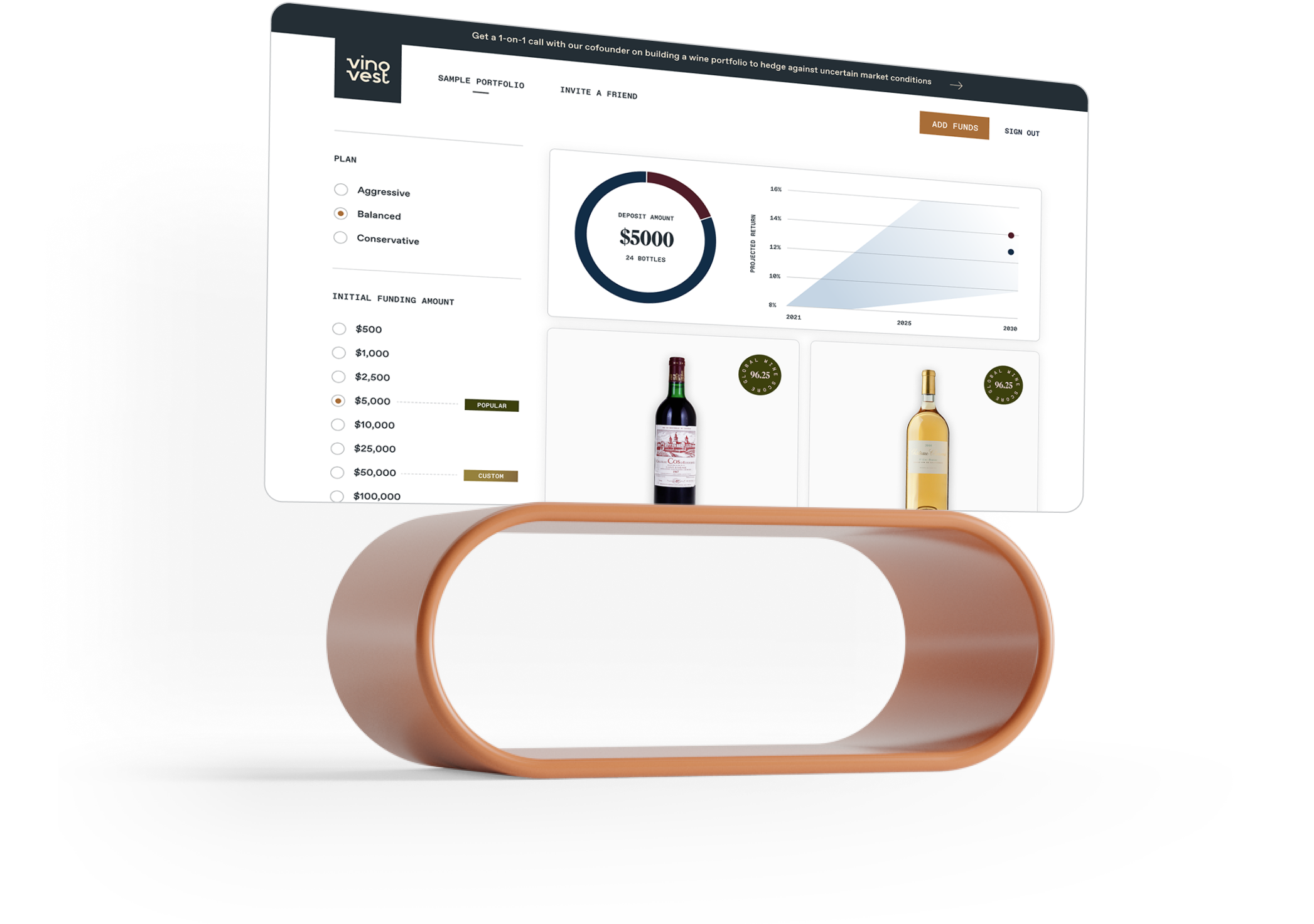 Vinovest is a team of world-class wine experts and the best technology talent. 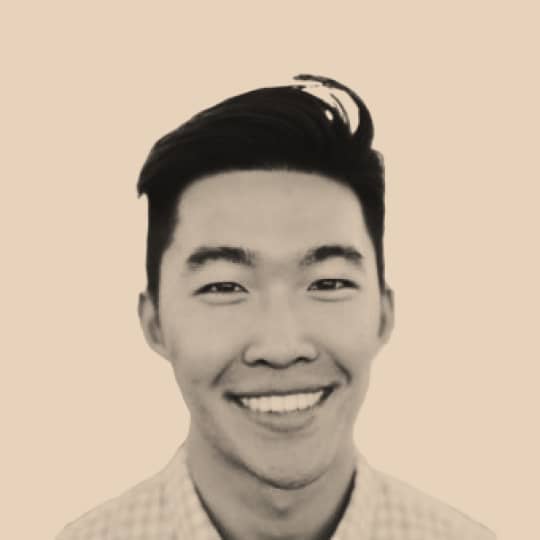 Anthony is a repeat entrepreneur who has previously founded and sold two companies, EnvoyNow and KnowYourVC. He has also held leadership positions at Blockfolio and is a board member at RateMyInvestor. 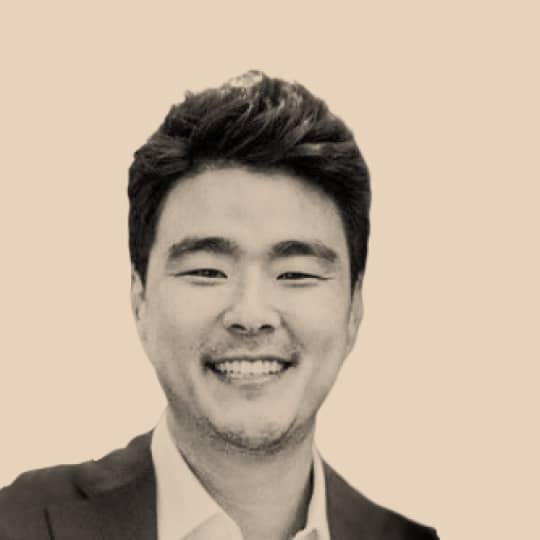 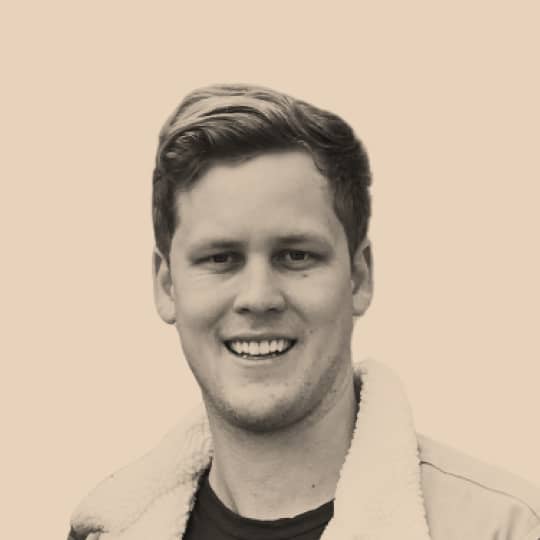 Conrad has held engineering roles at Grab Games, Headspace, as well as serving a CTO of Wiblits. He earned his B.S. in Computer Science from the University of Southern California. 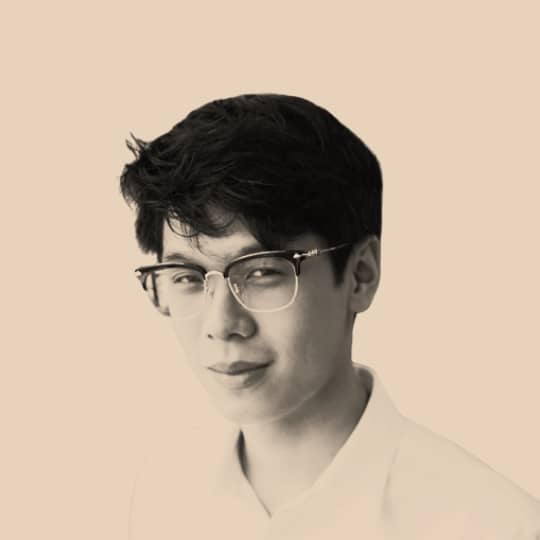 Zack is a data scientist and software engineer who previously was a Venture Scholar at G51 Amplify. He also has experience as a Business Intelligence at Indeed and graduated from the University of Texas at Austin. 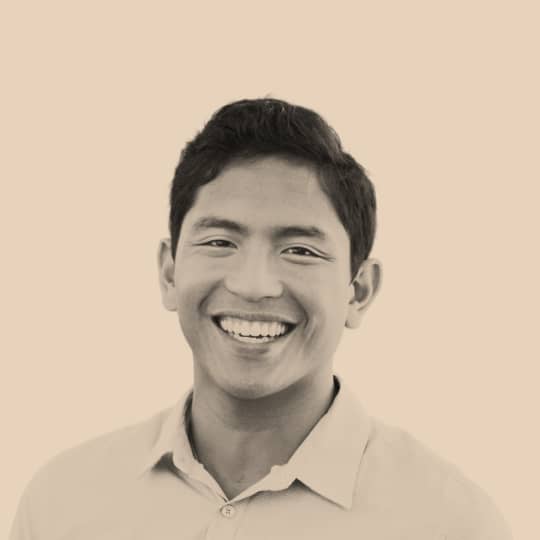 Ethan started his career as an early employee at Inspire Energy, where he led marketing and analytics teams. He has since held senior software engineering positions at Headspace and AppFolio. 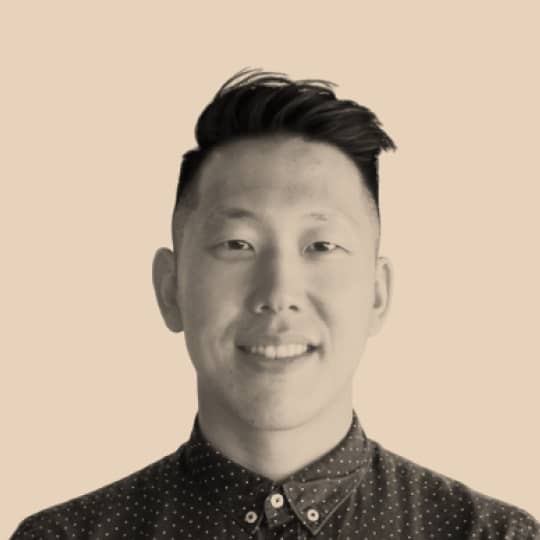 Eddie started his career working in data analytics at Accenture and Apple before transitioning to leading software engineering teams at Headspace. He earned his BA from New York University. 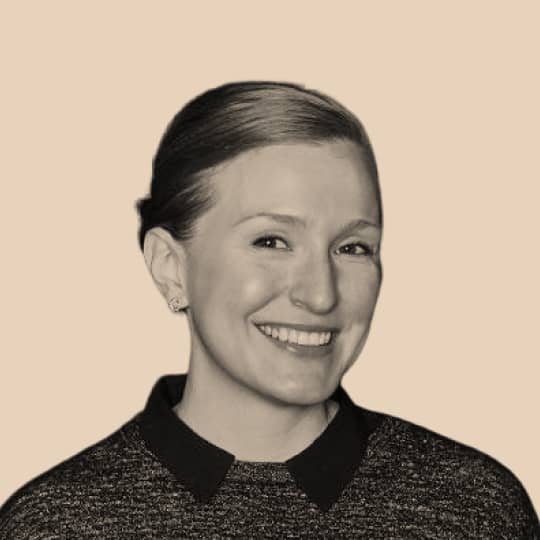 Jane is a sommelier with experience at New York's Eleven Madison Park, Nashville's The Catbird Seat, Chicago's The Violet Hour, and Melbourne's Attica. She was one of less than 30 women to ever pass the Master Sommelier exam, is a published author, and is currently developing her own import company, bringing Australian wine to the United States. 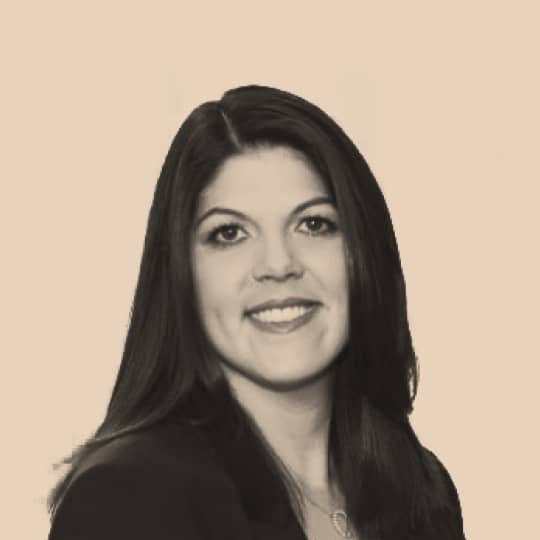 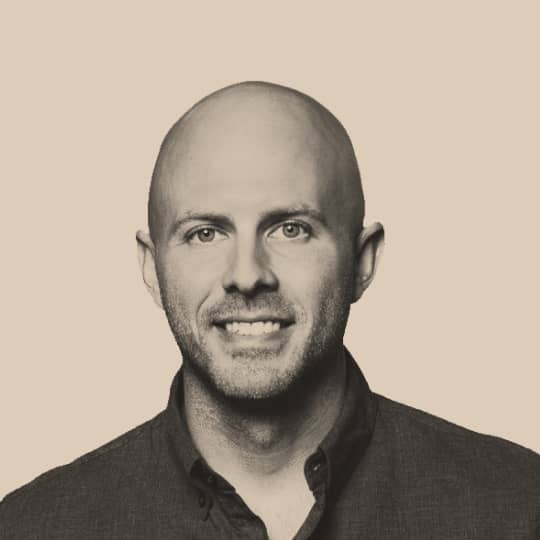 Dustin Wilson is a Master Sommelier and was previously Wine Director of the 3 Michelin-starred restaurant, Eleven Madison Park. This expertise led him to have a leading role in the critically acclaimed wine documentary, SOMM. 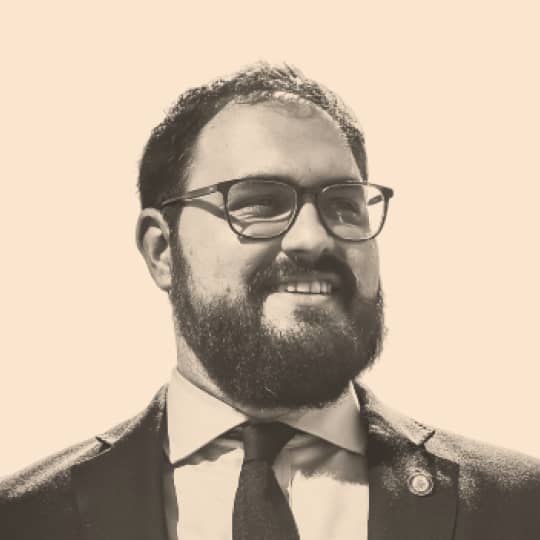 Born and raised in New Jersey, Jonathan has worked in New York at a number of high-profile restaurants including Eleven Madison Park as head sommelier, and as beverage director for the Rockpool Dining Group in Melbourne Australia. While down under he curated wines for Qantas Airlines and launched his own wine label, Micro Wines. Jonathan was the Guild of Sommeliers TopSomm champion in 2015, passed the Master Sommelier exam in September 2017. 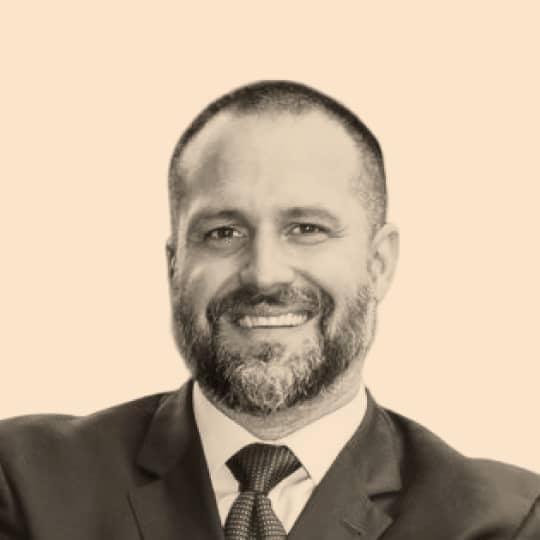 Yannick is one of the co-founders of Wheeling Forward. In 2003, a car accident left Yannick paralyzed but did not stop him from pursuing his dreams becoming a world class sommelier. Yannick is the head sommelier at the University Club and an Advanced Sommelier with the Court of Master Sommeliers. 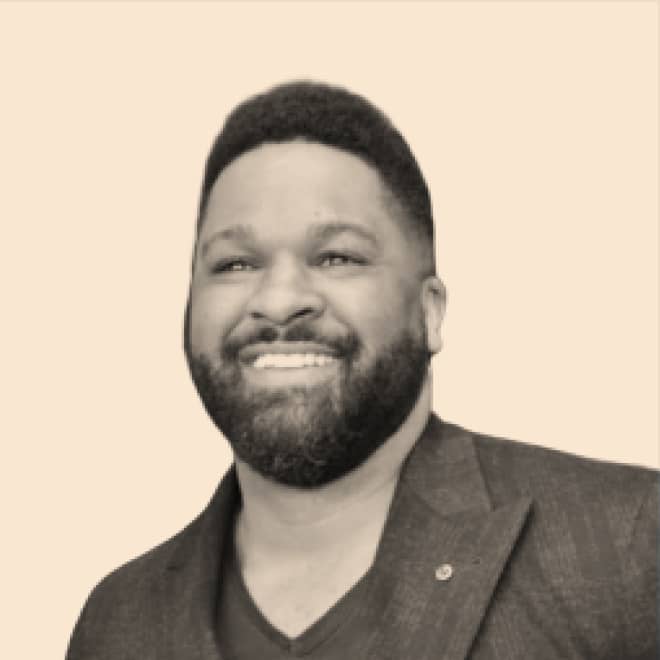 As a winery executive, DLynn has spent the last decade in global leadership roles with Penfolds Winery and Fantesca Estate & Winery, focusing on import/export, sales, marketing, strategy, and consumer relations. The previous decade of his career, DLynn was instrumental in building restaurant and training programs, restaurant and retail wine lists, and expanding new venue operations, while garnering accolades as an accomplished sommelier. 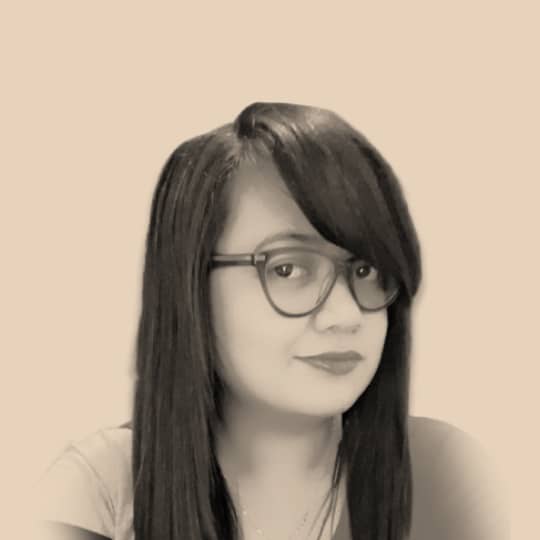 Micah started her career as a collector specialist at JP Morgan Chase Bank which she became the youngest top collector at the age of 18 years old. She had managed several accounts and has accomplished her position as the acting CEO for an online company that helps modify the start-up website to attract traffic and have a good reputation.

Not sure which plan is best for you? Undecided?

Talk to a wine investing expert!

Not sure which plan is best for you? Undecided?

Talk to a wine investor expert!