A portfolio advisor from our team will reach out to you shortly.
Oops! Something went wrong while submitting the form.
VINOVEST COUNCIL 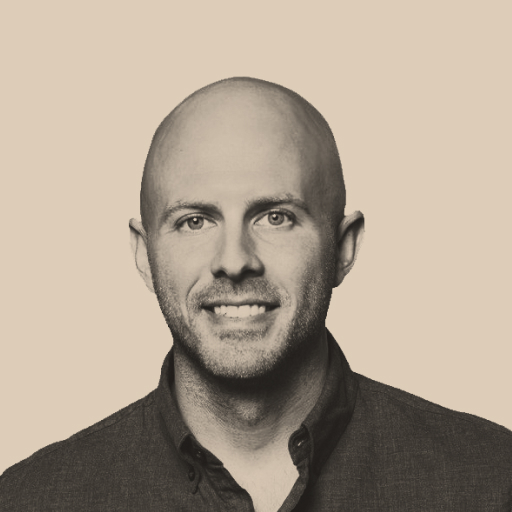 Dustin Wilson is a Master Sommelier based in New York City. His career spans some of the top restaurants across the US including: Frasca Food & Wine (Boulder, CO), The Little Neil (Aspen, CO), and RN74 (San Francisco, CA). Dustin is best known for his position as Wine Director of the 3 Michelin-starred restaurant, Eleven Madison Park. This expertise led him to have a leading role in the critically acclaimed wine documentary, SOMM and its sequel, SOMM: Into the Bottle.